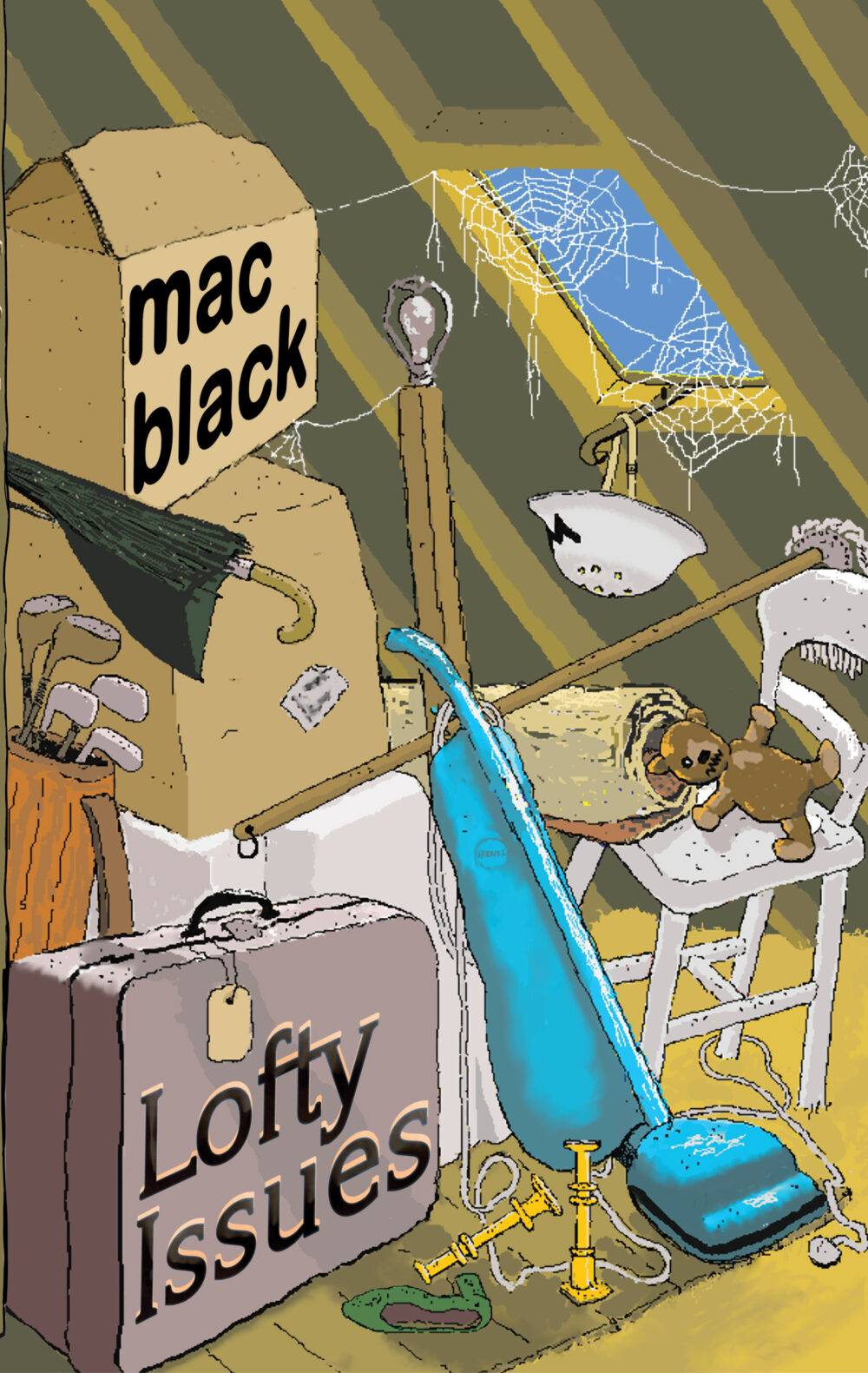 The question has to be asked: was Alexander really a villain? It is worthy of note that Alexander Findlay, one of the few Scottish pipers to survive the horrors of the Great War, returned from the battlefields as an injured hero. After that ordeal, shouldn’t life have become kinder to him? Admittedly, straying from the straight and narrow was wrong, but his untimely death shortly afterwards in the centre of Glasgow seems so unfair: and his legacy? He may have been a hero, but his ill-gotten gains became a shameful family secret. Are the Findlays up for a challenge ‘from the grave’? Will there really be a worthwhile prize? The story involving six generations of the Findlay family gradually unfolds when Tom visits the loft “looking for the ‘jeely pan’…”