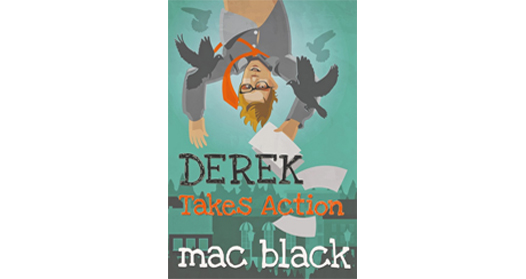 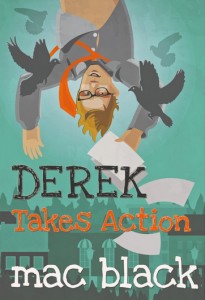 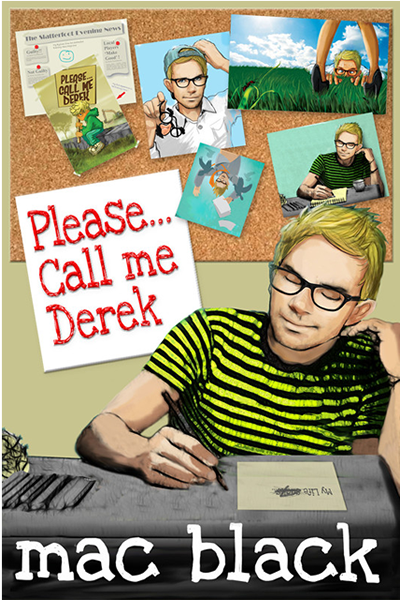 Derek travels from child to confused adult, from reporter for the local paper to any job available, doing everything he thinks he should, but doing it his way. 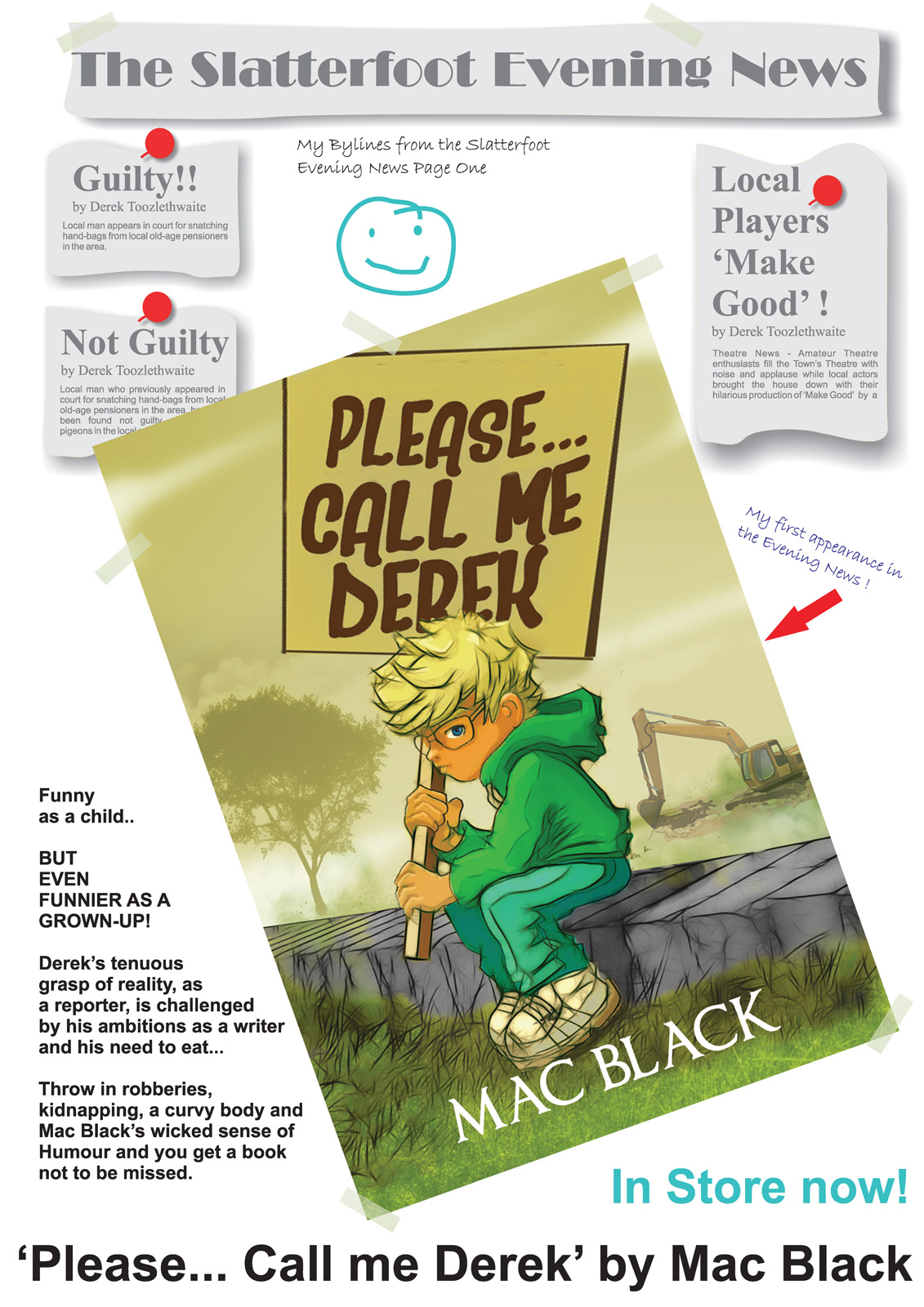 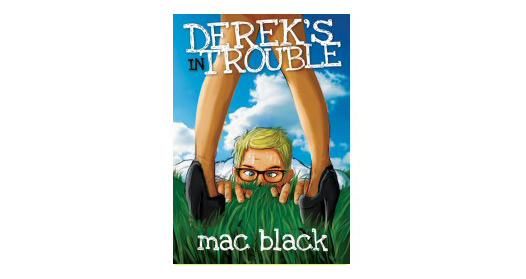 ‘Derek’s In Trouble’ – As funny as ever and as unlucky as always, Derek is going through another unexpected crisis in his life. 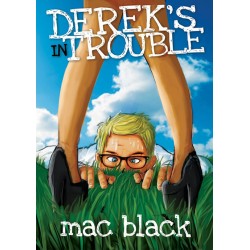 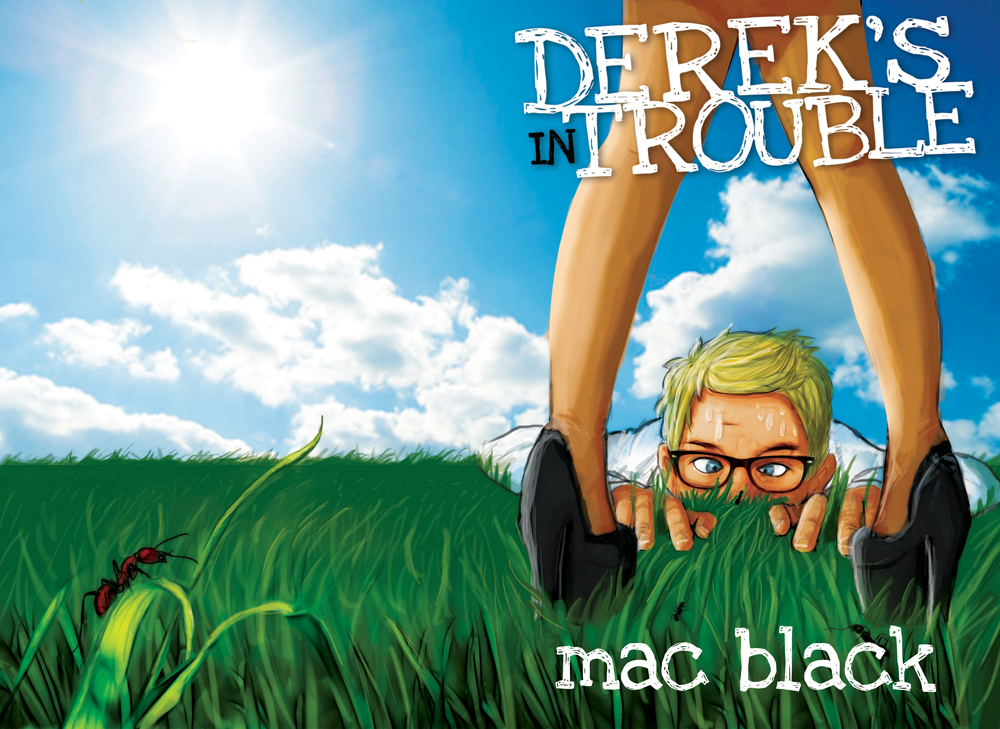 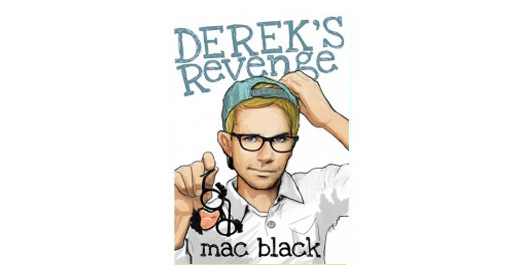 Derek has not had much success getting his first great novel started – in fact, the research it requires has nearly cost him his marriage and ruined several pairs of his wife’s tights. 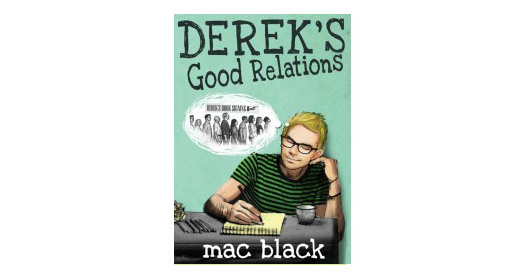 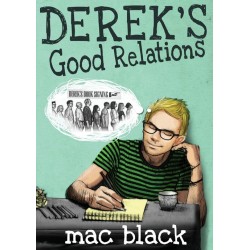 Poor Derek has far too many of both – he has a book to write – a mother he has only just met – a wife about to give birth and a poodle who hates him. 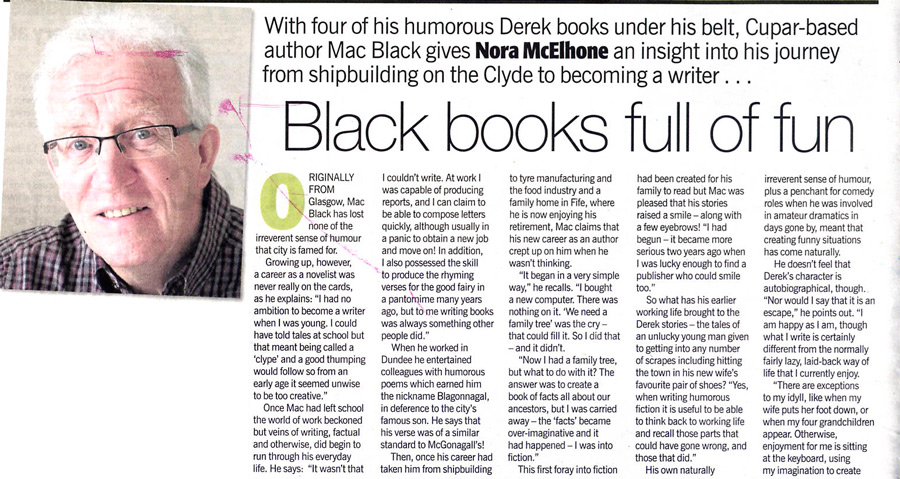 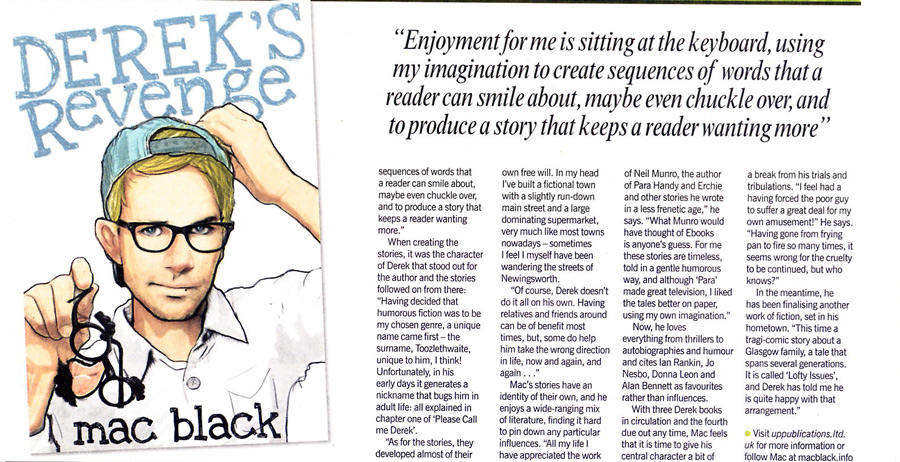